John Deery and The Heads

Click Here to get your copy of Nothing Permanent Lasts

John Deery and The Heads are a band from Derry, Northern Ireland. Known for their "Thought-provoking Acoustic Anthems" and vocal harmonies, the band have a reputation as one of NI's finest original bands.
Their third stuio album Nothing Permanent Lasts is available now

Formed in 2010 by distinguished singer-songwriter John and his brother Matt, John Deery and The Heads recorded their debut album 'Smoke and Mirrors'(2010), in France with 'The Frames' producer David Odlum. It was a critical and commercial success and gained the band an army of fans including well-known music critics and broadcasters. The Heads' second album 'Horizon'(2013), was released to coincide with the Derry~Londonderry CIty of Culture year and saw the band cement their reputation.

2014 was a landmark year for the band, with several high profile live shows including gigs with The Beach Boys, MTV Crashes, Other Voices and BBC showcases like Ralph McLean's Annual Flowerfield Arts Centre show. 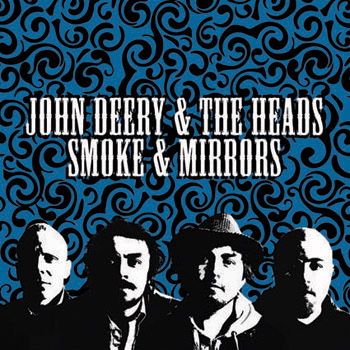 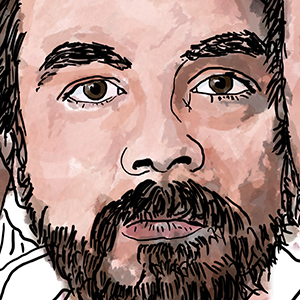 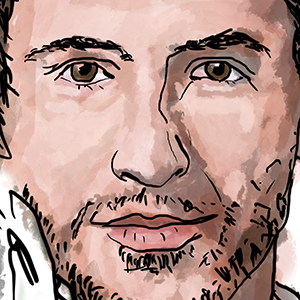 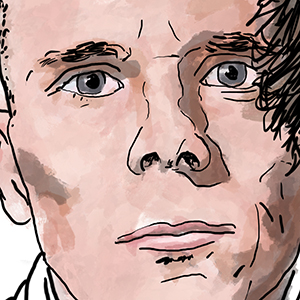